“She did not know why he so adored things that were so long dead; what sustenance they gave him, what secrets he hoped to wrest from them. But she understood, at least, that they did give him a kind of bitter nourishment, and that the secrets they held for him were a matter of his life and death. It frightened her because she felt that he was reaching for the moon and that he would, therefore, be dashed down against the rocks; but she did not say any of this.” 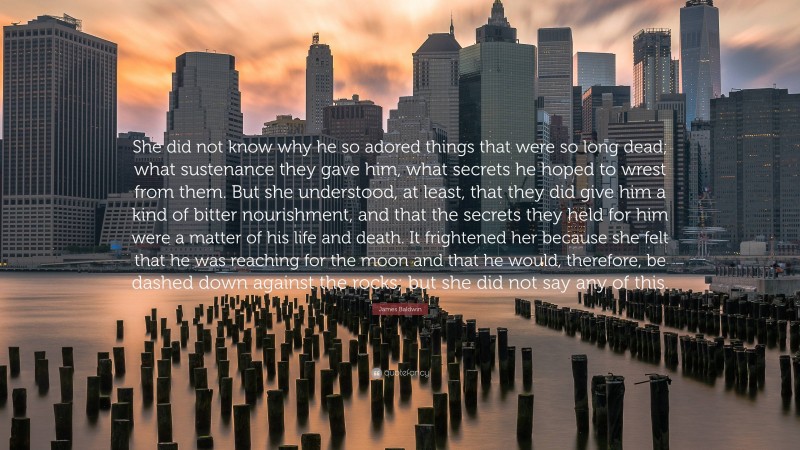 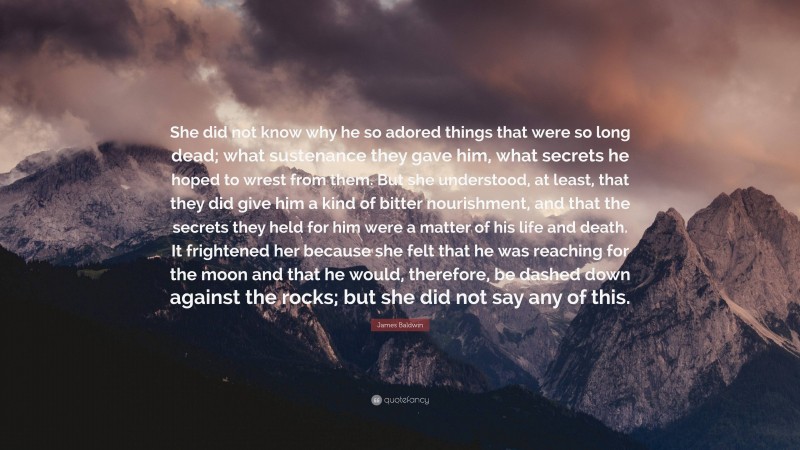 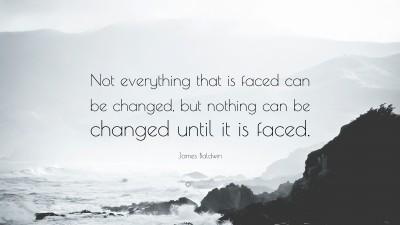 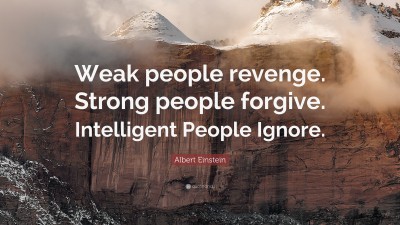 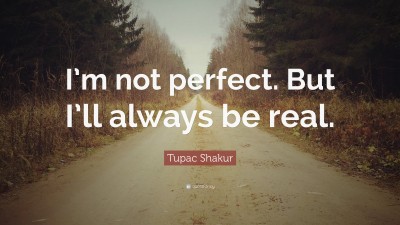 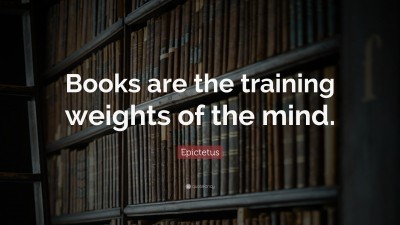 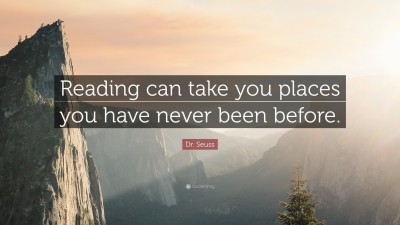 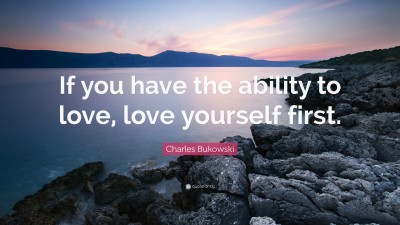 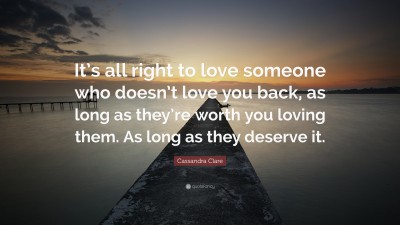 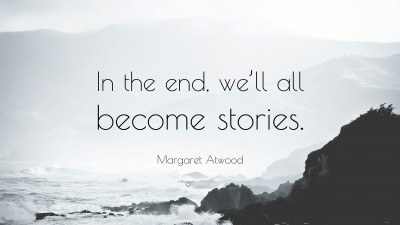 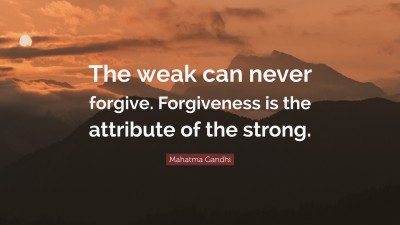 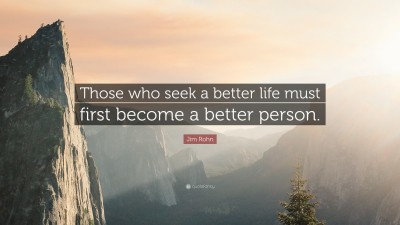 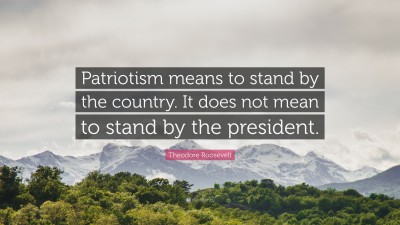 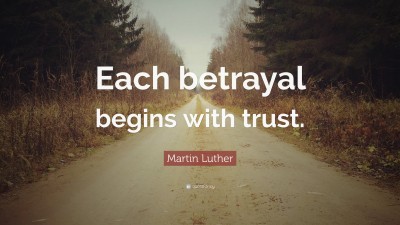