“By contrast, AlphaZero had not been taught any chess strategies by its human creators – not even standard openings. Rather, it used the latest machine-learning principles to teach itself chess by playing against itself. Nevertheless, out of 100 games that the novice AlphaZero played against Stockfish 8, AlphaZero won 28 and tied 72 – it didn’t lose once. Since AlphaZero had learned nothing from any human, many of its winning moves and strategies seemed unconventional to the human eye.” 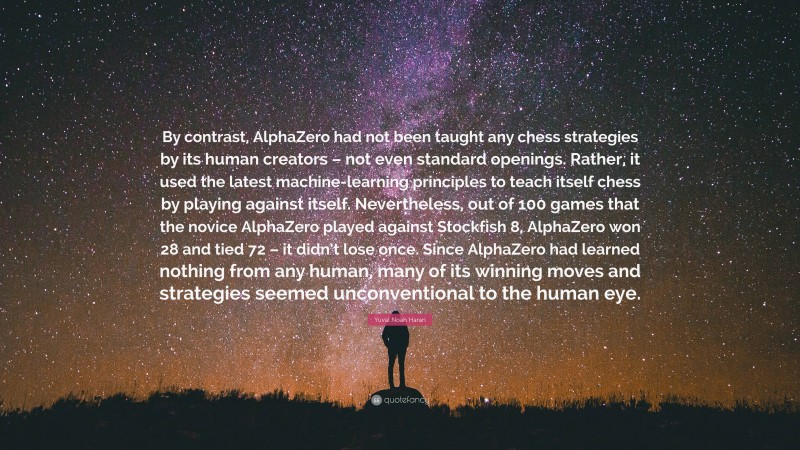 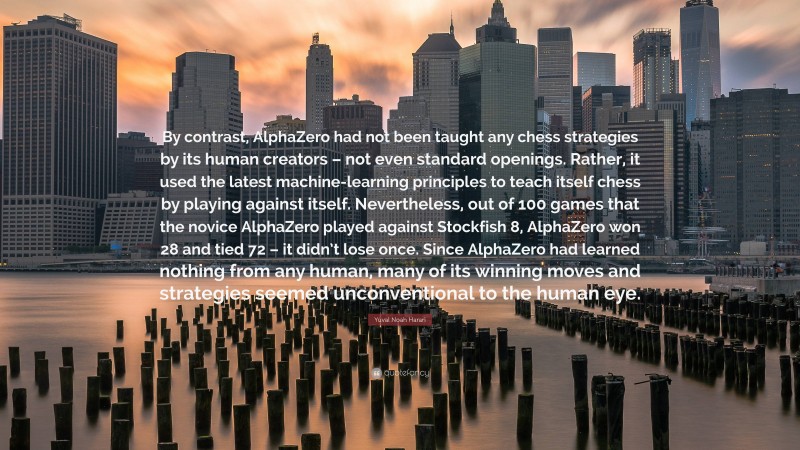 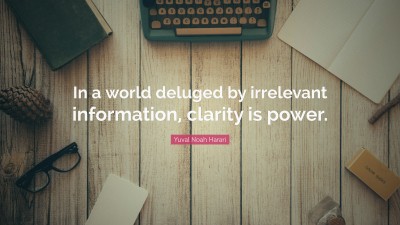 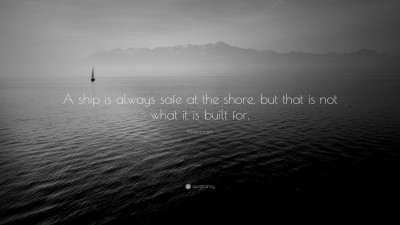 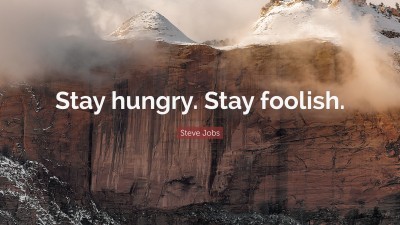 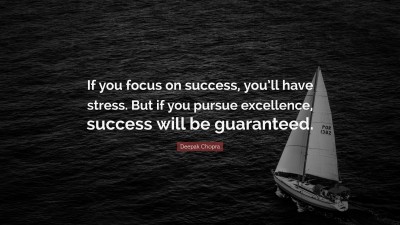 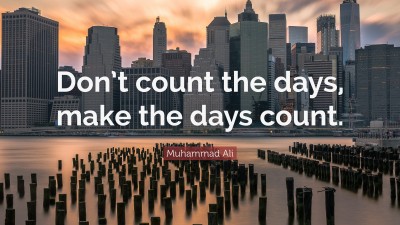 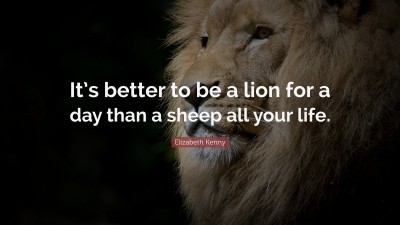 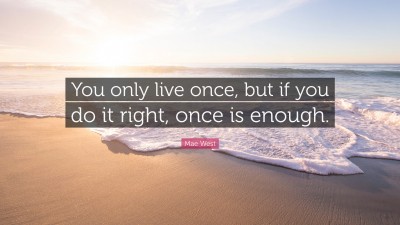 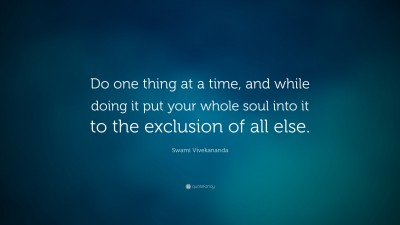